The Kerr County Museum focus group had its first meeting November 9, 2016. There were 30 people in attendance, and they were from different parts of the community. Dr. William Rector acted as moderator for the first meeting.

The purpose of the meeting was to discuss five questions:

On the first, these were the comments:
The group agreed there was a need for a historical museum.

Next, what should a museum look like or represent?
The discussion turned to action items at this point:
How can we make a museum succeed?
The meeting concluded at the end of one hour, with a consensus to meet again.

Comments are welcome, but please remember anything stronger than a PG-13 rating will not be published. Be kind and generous in your comments.

We need your ideas! 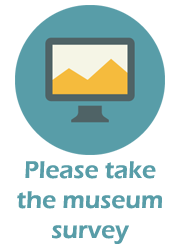